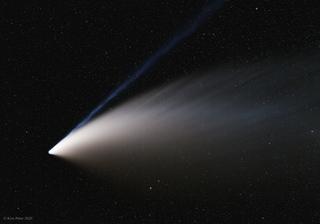 The photography of comet NEOWISE at its best

Since the beginning of July the comet C/2020 F3 (NEOWISE) keeps the astronomers and astrophotographers excited. In the last month countless images were captured about this celestial wanderer that has been awaited for two decades but was discovered only half a year ago. The jury of thirteen members who are responsible for selecting the Image of the Month, wanted to choose a picture which shows this rare phenomenon in all its cosmic glory and finest details. Péter Kiss’s picture is just like this. There is no trace of the disturbing effects of the earth’s atmosphere, the light pollution of the cities, or the presence of man on it at all, as if this photo was taken from space. Despite its apparent simplicity taking this photo posed great challenge, as the author’s notes say:

The most significant astronomical attraction of the year

The comet NEOWISE raised my interest relatively late. I wasn’t aware of its significance (as there used to be other comets visible to the naked eye on the northern hemisphere) and I have already let it go because of its low celestial position, thinking it cannot be photographed properly. But as its visibility improved, its popularity went haywire and everyone who could, photographed it, no matter the equipment.

At this time I decided to try to capture it myself and I chose the promising location of the castle of Hollókő keeping the nice composition in mind. But this night turned out to be a disaster. The atmospheric conditions were so bad that it couldn’t be seen with the naked eye at all and the quality of the exposures was worse than expected. There was nothing left to do but pack my stuff and go home. At this point I gave up ever photographing it. But how unpredictable life is! On the 20th of July I went with other fellow astrophotographers to Belecska. The forecast was nothing promising, when I arrived, the sky was still covered with cirrus clouds. But by the time I finished, the sky had cleared and I noticed the comet right away. I changed my plan immediately because it would have been a pity to miss this opportunity.

Whenever we try to capture a deep-sky object, we never take only one picture but rather a series of hundred or even more hundred images and we integrate these with a special technique to achieve a more spectacular result. I did so this time as well, I put my Samyang 135mm lens on a mount that allows to track the apparent movement of the sky caused by the Earth rotation and after getting the composition and the focus ready I started to exposure with my Canon camera. As it is a fast lens, I chose 30 secs of exposure time with ISO 1600 also taking the own movement of the comet on the sky into account. This time the number of the images was determined by the celestial position of the comet, as it went down fast towards the horizon reaching the same height as the trees in one hour. I didn’t have much time but I managed to collect 84 good-quality raw images.

Challenges of a celestial body travelling too fast

The processing of this image meant a real challenge for me. Unlike the deep-sky objects a comet moves relatively fast compared to the stars, its movement on its own trajectory was visible in each picture. This could be also observed with the naked eye on two following nights. This makes the integration of the raw images harder, because not the stars but the comet itself becomes the reference point. The usual approach to this problem didn't give a satisfying result, so it took some time and experimenting to find a new solution. But in the end I managed to prepare a pleasant end result from this raw material. 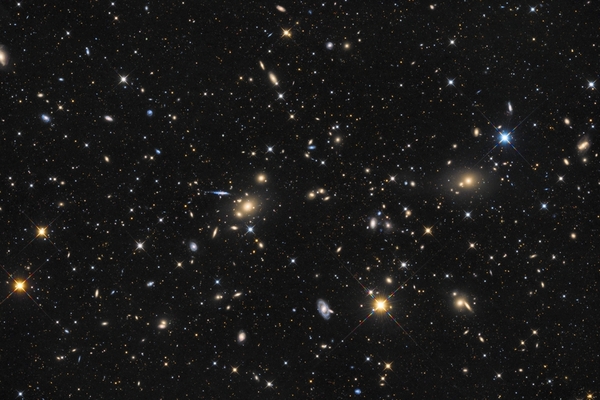 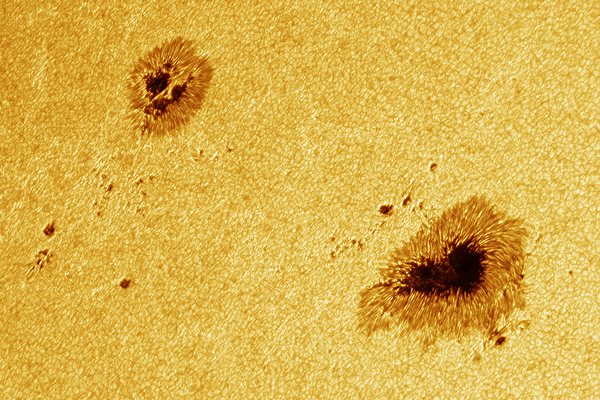 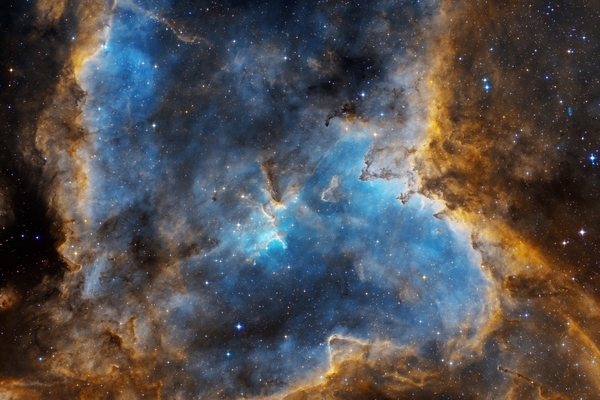 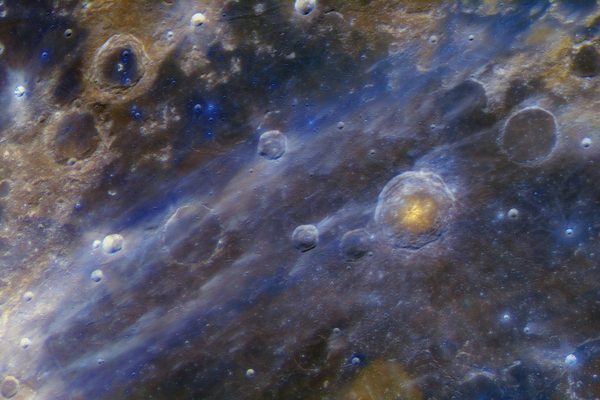